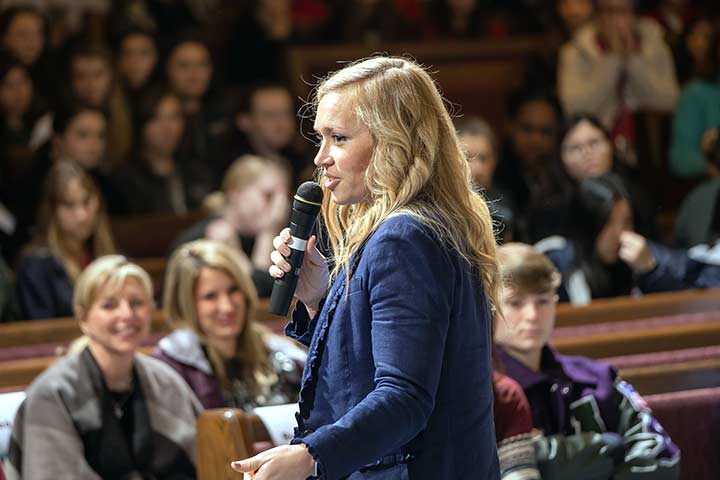 At the center of all that we do at the Academy is our desire to share Christ with our students.  Our vision is to produce leaders whose lives are built on integrity, a strong moral compass, and a total commitment to life-long learning and who exemplify Christ’s devotion to service and His compassionate concern for others.

Below, you can watch a video of the latest SMA chapel service uploaded to YouTube. Use the button below the video to see the full chapel service playlist and watch previous services. 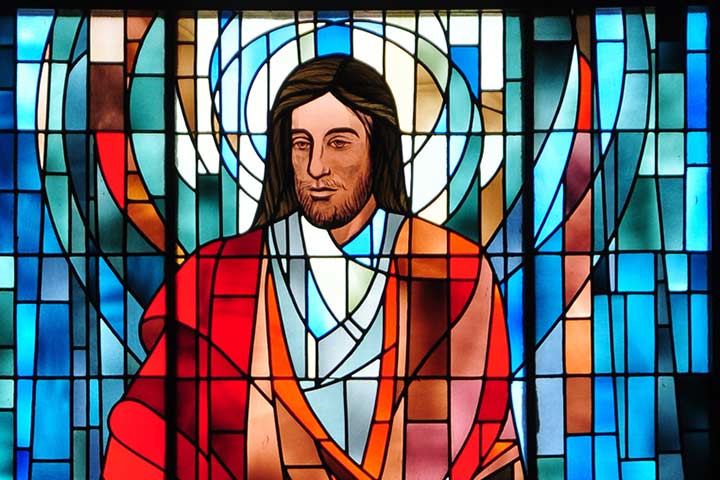 Graduates of the Academy are required to complete one credit in Religion during their Upper School years. We offer four half-credit courses: Hebrew Scriptures and New Testament on the regular college prep sequence and Apologetics and Church History on our honors college prep sequence. Middle School Bible is included on the schedule for students in grades 6-8, and our Lower School students have daily Bible study and prayer time in their classrooms. 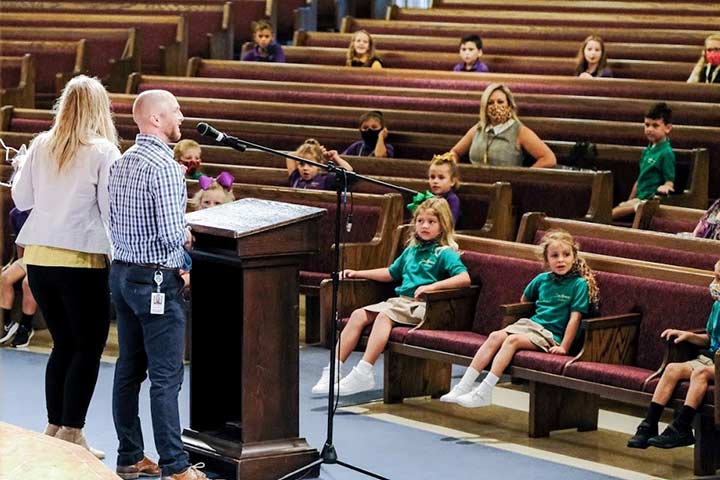 The Christian Ministries program also includes twice weekly chapel services for Middle and Upper School and a weekly service for Lower School. These chapels are coordinated by Campus Ministers Monica and Clint Followell and include worship and prayer time, games or skits, and a devotional shared by a member of the SMA staff and faculty or a minister from one of our local church bodies or ministry partners. 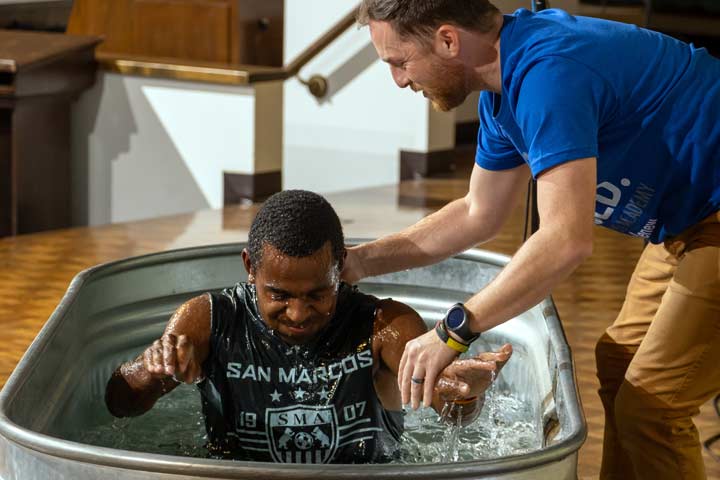 Special Christian Ministry events are held during the school year, including See You at the Pole, Fields of Faith, and “Seek Week,” an evangelical focus for Middle and Upper School students that culminates in a baptismal service. Seek Week is scheduled for Jan. 25-29, 2021. Our boarding students are also afforded the opportunity to attend local church services on Sunday mornings if they desire. Additionally, SMA offers a Fellowship of Christian Athletes group that meets on campus weekly. 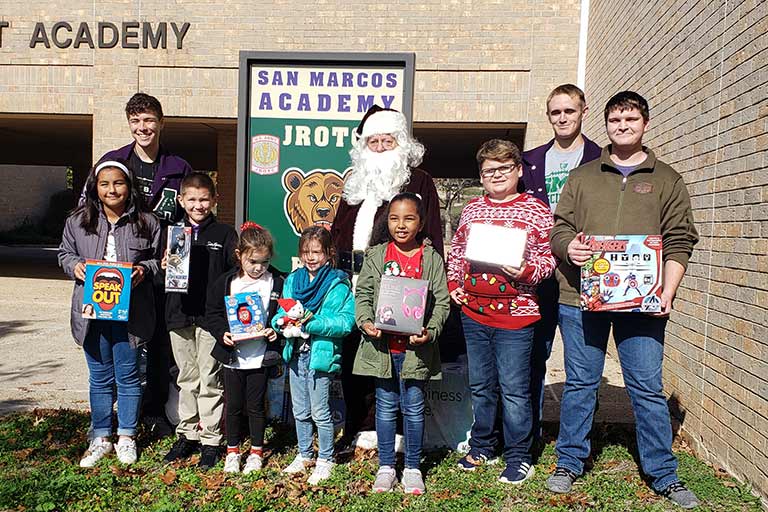 School-wide opportunities for service to the community are provided throughout the year as the Academy family partners with organizations such as TEEM Haiti, School Fuel, Hays County Brown Santa, and the Hays County Food Bank. Selected SMA seniors are also invited to serve as pages for the annual meeting of Texas Baptists. 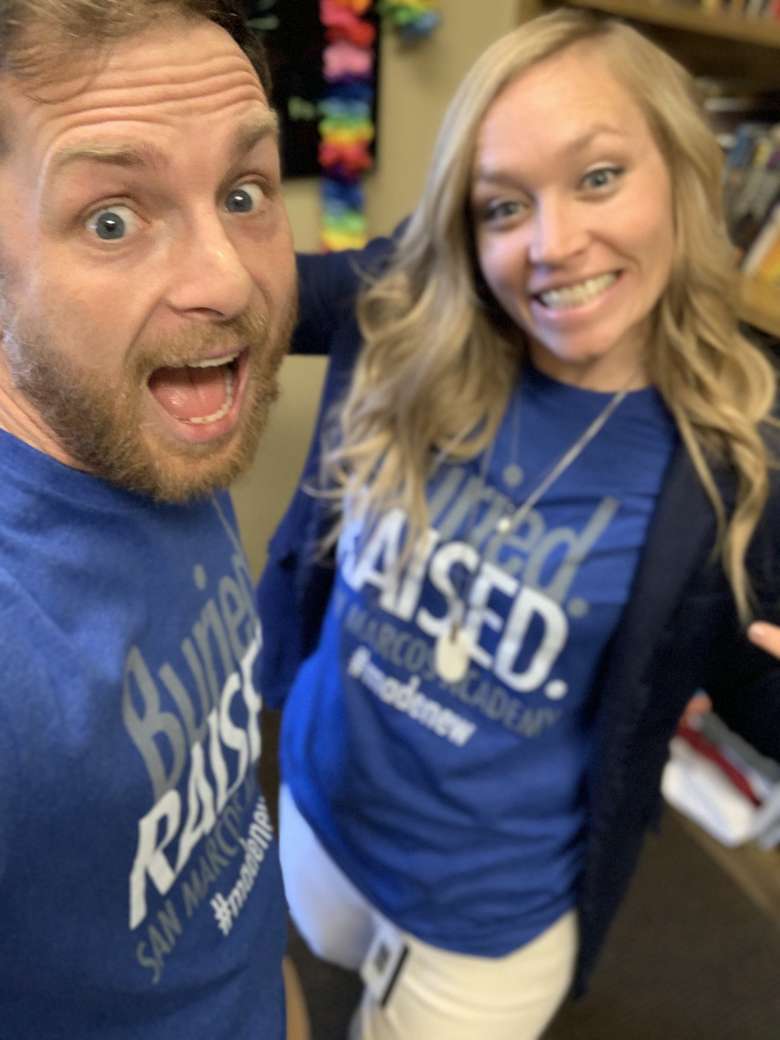 Monica and Clint Followell serve together not only as Campus Ministers for the Academy, but also as members of the First Baptist Church of San Marcos staff. The Followells moved to San Marcos in 2012, when Clint was called as Minister of Students at First Baptist Church. A year later, Monica joined the staff as Minister of Missions. The couple joined the Academy staff in August of 2018 and share the duties of overseeing the Christian Ministries program at SMA.

From Counselors to Ministers

First meeting one another in 2005 at Pine Cove Christian Camp, where they served as counselors, the Followells were fellow students at Ouachita Baptist University, where they received degrees in Christian studies. Married in 2008, the couple headed to Waco that year to attend Truett Theological Seminary, earning their Master of Divinity degrees there. During that time, Clint served as Youth Pastor at First Baptist Church, Valley Mills, and Monica worked as a Youth Care Counselor at the Methodist Children’s Home.

Adding to the SMA Family

While at Truett, the Followells began to care for their now two oldest children, Brandon and David, adopting them two years later. Their third son, Asher, was born in 2014. Both David, a sixth grader, and Asher, a kindergartener, have joined the Academy family this year.

Who is the one who overcomes the world, but he who believes that Jesus is the Son of God?

Chapel services during the year will explore the “Overcome” theme through the following topics: